“Having a chronic illness, Molly thought, was like being invaded. Her grandmother back in Michigan used to tell about the day one of their cows got loose and wandered into the parlor, and the awful time they had getting her out. That was exactly what Molly’s arthritis was like: as if some big old cow had got into her house and wouldn’t go away. It just sat there, taking up space in her life and making everything more difficult, mooing loudly from time to time and making cow pies, and all she could do really was edge around it and put up with it.

“When other people first became aware of the cow, they expressed concern and anxiety. They suggested strategies for getting the animal out of Molly’s parlor: remedies and doctors and procedures, some mainstream and some New Age. They related anecdotes of friends who had removed their own cows in one way or another. But after a while they had exhausted their suggestions. Then they usually began to pretend that the cow wasn’t there, and they preferred for Molly to go along with the pretense.” ~ Alison Lurie, The Last 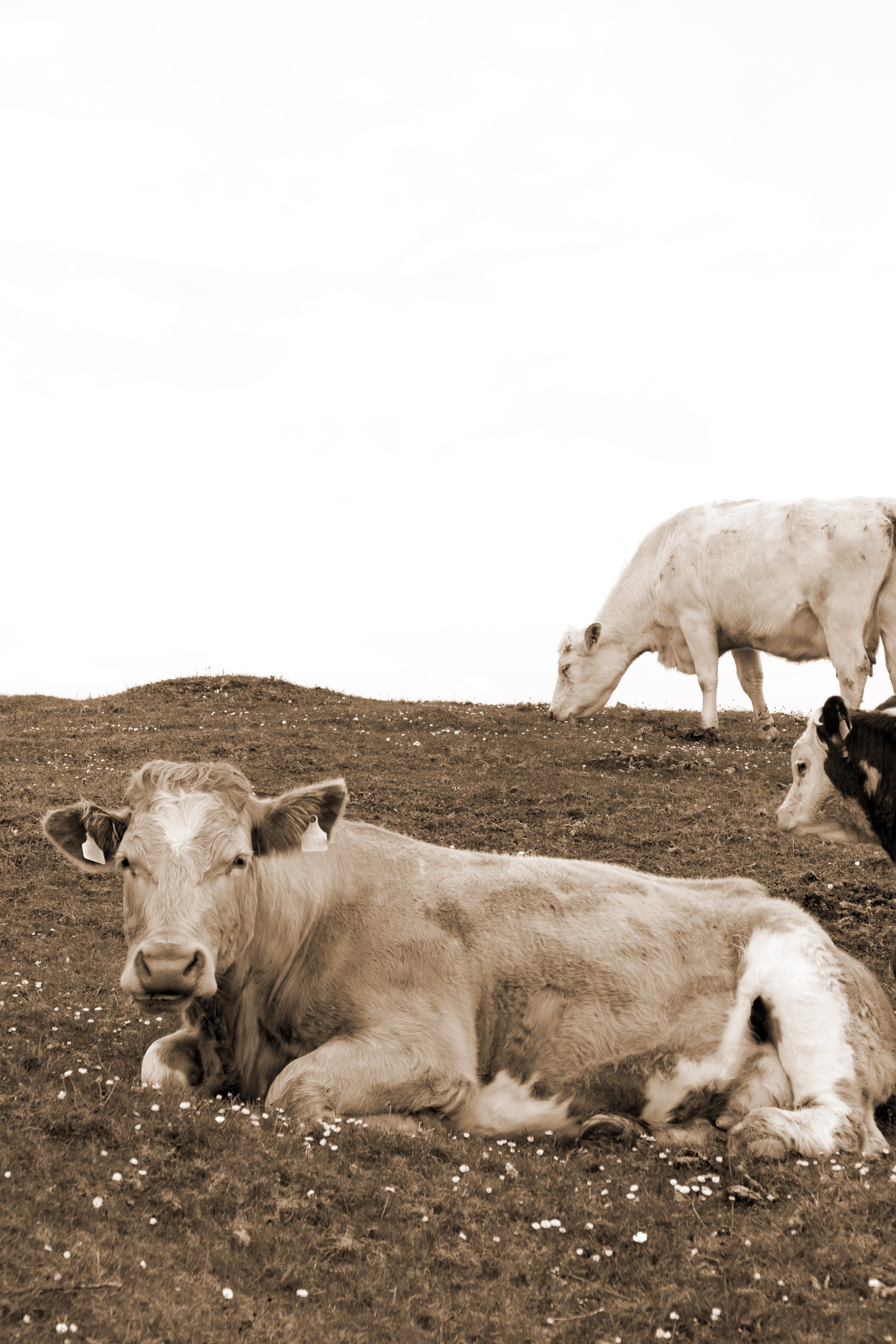